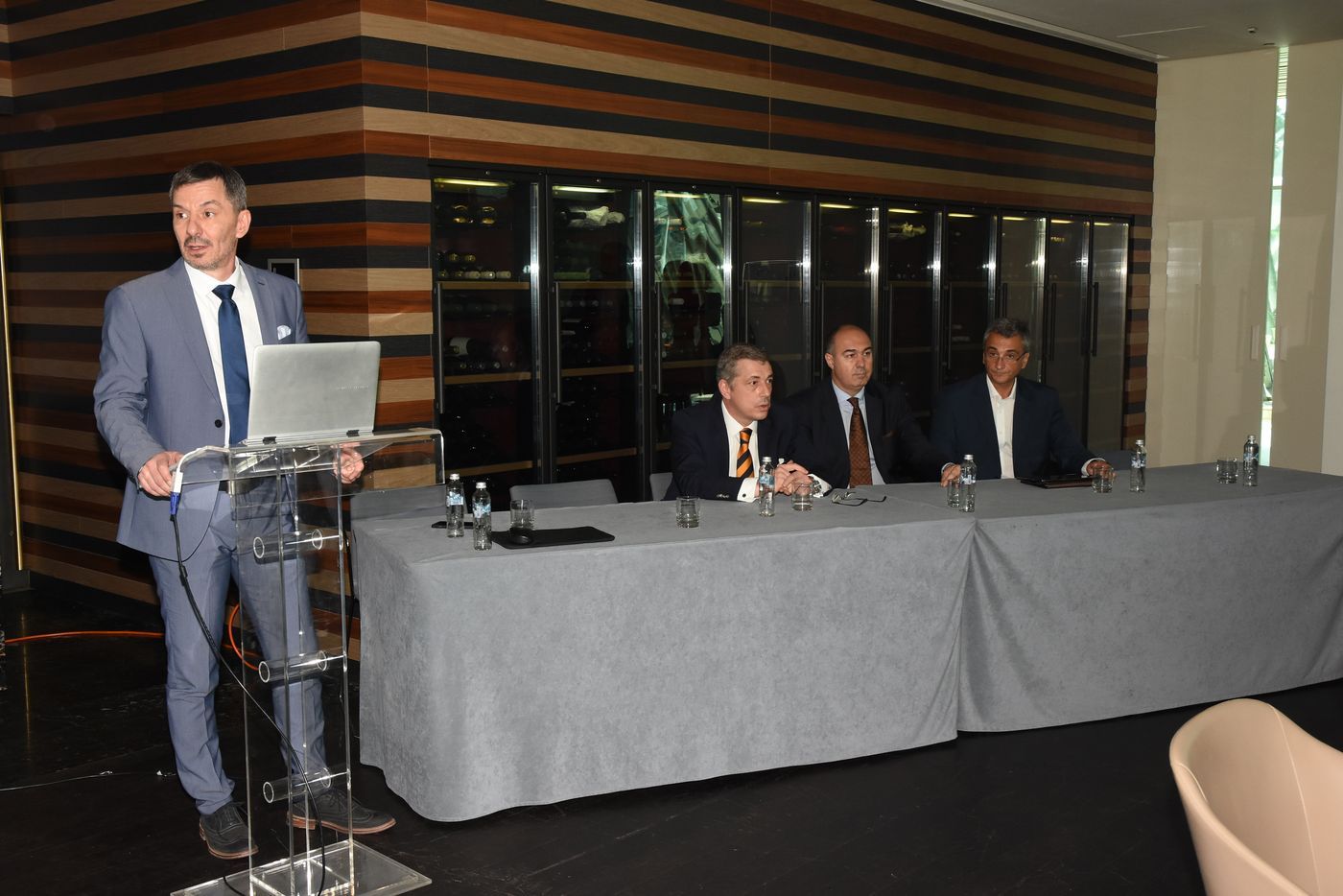 First Constituent Assembly of the Serbian Association of Endoscopic Surgeons

First Constituent Assembly of the Serbian Association of Endoscopic Surgeons (SAES) was held on June the 7th, 2016 in the Belgrade’s hotel Crowne Plaza. Assembly was attended by more than 150 guests from Serbia, Monte Negro and Republic of Srpska, mainly surgeons with a special interest in the minimally invasive, endoscopic and laparoscopic surgery. The Serbian Ministry of Health supported the Constitution Assembly, as the state secretaries also attended the meeting. The assembly was also attended by representatives of the pharmaceutical companies active in the field of minimally invasive surgery. It was our special privilege and honour that the Assembly was attended by the Serbian pioneers in the field of endoscopic surgery, Mirko Grubor, MD and Miroslav Milicevic, MD, PhD, professor of surgery.